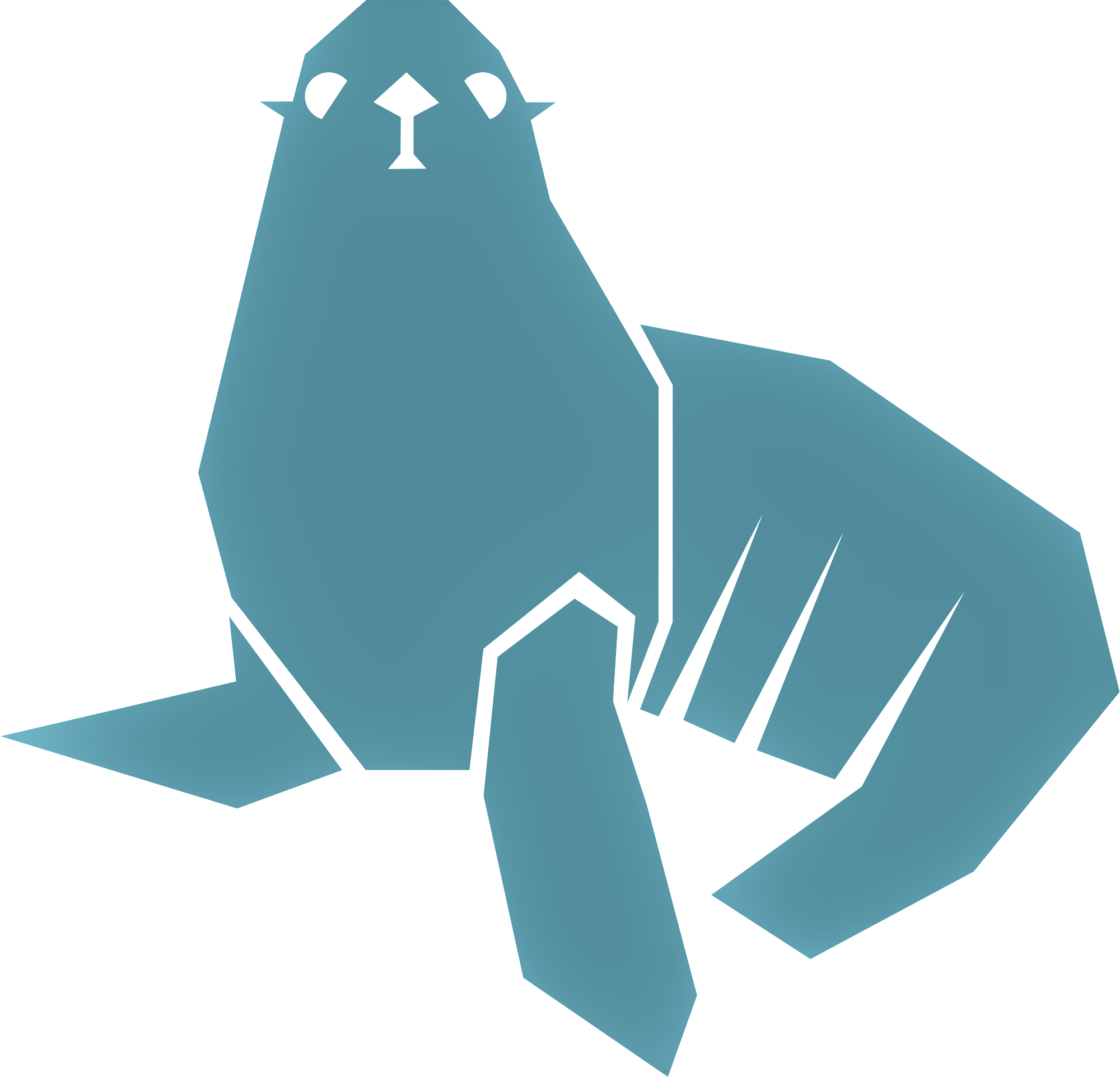 Learning and teaching are as old as mankind. They were developed at the bottom of every society and were aimed at maintaining or renewing a society. It was also a way to give everyone a position in the community. In the beginning, constructivism emphasized knowledge construction, later with the rise of social constructivism, the balance shifted to motivation and optimization of self-regulation (metacognition). The learner needs metacognition if we want to achieve conceptual change. Motivation is of primary importance because it relates to metacognitive activity and to the pursuit of meaningful, deep learning (Blom, Hoek, and Ten Dam, 2007).

The differences between pedagogy, andragogy and heutatogy?

Pedagogy is derived from the Greek words paid, meaning “child” and agogus meaning “leader of.” Thus pedagogy literally means the art and science of teaching children. Andragogy is based on the Greek word “aner” with the stem andra meaning “man, not boy” or adult, and agogus meaning “leader of.” Knowles defined the term as “the art and science of helping adults learn”. But when is somebody adult? This is difficult to define because the concept of adult can be explained in different ways.

Consists the primary difference between child and adult learner on their motivation to learn? Sometimes.
Children are put in classrooms and aren’t really given a choice about whether or not to be there, although when they do feel as though they have a choice they will be more motivated to learn. Adults sometimes are choosing to learn.

What motivates learners to be engaged and involved in their own learning, but those ideas are true for children and adults. What varies is their prior knowledge and the way in which their learning can apply to their environments.

In some ways, yes, because their interests and environments are different than those of children. And yes, there are developmental differences between children and adults that might require various learning strategies to be tweaked or scaffolded. Educators should know their learners, make content relevant to those individuals, give them choice in the learning process, and build on their prior knowledge – whether they are novices or experts in the domain. These principles are true for learners of any age.

Most of the contrast is associated with teachers’ perceptions of learners’ characteristics, and age is not necessarily one of them.

The characteristics of an “adult learner” can be seen as followed:

So instead of age, we can use the above characteristics and reflections.

The pedagogical model is a content model concerned with the transmitting of information and skills and is strongly directed by the teacher or instructor. The andragogy learning model is more a process concerned:  providing procedures and resources for helping learners acquire information and skills. The teacher is rather seen as a facilitator and consultant. He or she shows learners how to find information, relates information to the learner experience, and places a focus on problem-solving within real-world situations (McAuliffe et al., 2008). Instructors establish objectives and curricula based on learner input and guide students along the learner’s path, while the responsibility for learning lies with the learner.

The process of how an “adult” learns is referred to as self-directed learning, this is a process in which individuals take the initiative, with or without the help of others, in diagnosing their learning needs, formulating learning goals, identifying human and material resources for learning, choosing and implementing appropriate learning strategies, and evaluating learning outcomes

Since distance learning is more and more popular and demands of its learners more self-directness and autonomy, we can say that there is a large need to support our younger learners with the building of these capabilities. But as I‘ve written before I question myself, learning in isolation….  It misses its power. Wisdom is born in interaction not?

Bandura’s social-cognitive theory emphasizes the reciprocity of the interactions between behavioral, environmental, and personal factors (Bandura, 1997). External factors are important for a full causal understanding of the interactions between motivation and performance. In addition, they provide a starting point for interventions that improve motivation, performance, or both.

Motivation and performance mutually influence each other over time (. Further insights into the nature of the relationship are currently lacking; features such as the direction of causality, behavioral mediating pathways, possible timescale effect, and generalizations to different motivational constructs and populations are currently not well understood.

This figure is more of a descriptive meta-theory of framework than a predictive theory. Considers entire learn/activity system (including classes, schools, etc.) beyond just one actor or user. Accounts for environment, history of the person, culture, role of the artifact, motivations, complexity of real life action, etc….

BOBIP takes a large part of this framework into consideration, look at the different influences or factors on achievement and motivation. Like this model, BOBIP does not refer to self-determination but to co-determination.

Bandura’s social-cognitive theory also emphasizes the reciprocity of the interactions between behavioral, environmental and personal factors (Bandura, 1997). External factors are important for a full causal understanding of the interactions between motivation and performance. Moreover, they offer a starting point for interventions that improve motivation, performance or both.

In Single-loop learning, learners consider the problem and the resulting action and outcomes.

In addition in double-loop learning, the learner will reflect upon the problem-solving process and how it influences the learner’s own beliefs and actions. Double-loop learning occurs when learners “question and test one’s personal values and assumptions as being central to enhancing learning how to learn” (Argyris & Schön, 1978, as cited in Hase, 2009, pp. 45-46).
The problem, action or experience-based learning are examples of this if the teacher takes her role as facilitator for reflections. This role is often difficult for long-run teachers, who are stocked in the narrative way of teaching.

In a triple-loop learning, the perspective of the learner changes from “ what is in for me? ” to “what is in for us?”. He will involve the context, values, and relationships and how he positions himself among the others.

The multiplication of stories and perspectives blooms on dialogue, a specific kind of interaction in human relations and groups, the interweaving of meaning and action in and through transformative conversations. Learning is seen here as a collective undertaking, in which learners are involved with each other in constructing a coordinated reality (Maturana, 1990).

Transformation is a rhizomatic story (Tyler & Swartz, 2012); a narrative reconstruction of experiences made by multiple observers: the student, the teacher, and others. In complex systems, stories bring unexpected changes and transform themselves, continuously, on different levels. The way we present our experience feeds us on it, iteratively, in a circular process.

With BOBIP is the method, based on relational cognition which helps to capture this triple loop learning.

I would like to compare some characteristics of andragogy, heutagogy and BOBIP. I haven’t written them all out here (yet).

Don’t forget BOBIP does not stand next to andragogy and heutagogy, but serves as a supplement to strengthen and accelerate the relational distribution and construction of knowledge, both for the individual and for the group.

The undisputed features are food for a next blog. which of the listed features would you like me to describe further?

Follow Me!
Remote work and online study & what about our human USP?